Comfort First Heating and Cooling Rated 4.9 out of 5 stars based on 2960 customer reviews

Powered by Nearby Now

Install was exactly as promised, nice and easy. Great explanation of how the system works. Very respectful team!

Having moved into our home a year ago, we discovered that our 7 year old single stage heat pump and air handler were leaking freon. Though one leak was temporarily fixed, it was going to cost over $3,000 to fix both leaks so we decided to look into a new hvac system. Of note, we have a bonus room upstairs of about 410 square feet that was also being handled by the system.  After getting proposals from three other companies, two of them stated we should install a one ton ductless mini split for the bonus room and the third company proposed a mini split with a new separate air handler using the existing ductwork. Two companies proposed a 4 ton system for the main floor while a third company said to use a 5 ton system. The current heat pump was a 4 ton. All the companies had different solutions and it was very confusing.  While we liked the idea of a separate system for the bonus room, we decided to get another opinion. I read the reviews on "Comfort First" and decided to give them a call. We met with Bill Smart. He was very polite, informative, knowledgeable and patient, answering all of our questions and addressing concerns we had about the bonus room. He took measurements inside and out and sent his recommendation and proposal a day or so later. He recommended the Amana 18 seer AVZC 4 ton varible speed heat pump with appropriate air handler along with other duct adjustments, and a new zoning board with motors and dampers. The proposal also included increasing the thickness of the plywood platform to meet code which no one else had mentioned. With the variable speed heat pump there was no need for a bypass duct (which our original single stage heat pump required) as well as no need for a separate mini split system for the bonus room. After reading positive reviews about the Amana heat pump (I was previously a loyal Trane customer), we decided to go with Amana and Comfort First. The excellent warranty also sold us on going with Amana with it being ten years on parts and labor, and lifetime on the compressor      Comfort First's installers, Tyler and Rex were phenomenal. They called the morning of installation and asked if they could come sooner and I said "sure". They immediately started unloading and went to work. Just like Bill, they too were very professional, knowledgeable, polite and answered all our questions. I originally spoke with Beth at the company, and she was very nice and helpful too. Clearly, they are all HVAC experts and assets to the credit of Comfort First. Tyler and Rex even thoroughly cleaned up after themselves in the removal of our old system and the installation of the new system which we appreciated very much.      While it's only been a few days after the install, thus far we are very impressed. The outside unit is very quiet as is the inside unit. We don't hear or feel any loud burst of air or noise from air being pulled back through the return vents. All rooms feel uniformly cooled. The room temperature remains spot on where we set the thermostat.            I highly recommend Comfort First, Bill Smart, Tyler, Rex, Beth as well as the Amana heat pump. Great job! Thanks everyone!

Renee was amazing. I loved that she was very informative and personable. She was confident in her answers to all my questions. When replacing a sys

Justin is very knowledgable and does excellent work. He has great people skills too which isn’t always true of good technicians. I would definitely use him again..

This was our second experience with Justin from comfort first heating and cooling (different units). Both times, Justin came out and not only diagnosed but fixed the problems within 10 minutes. Justin was friendly, professional and honest. We haven't met any other comfort first technicians, but if they are anything like Justin, Comfort First will have a household customer for life! Thank you!

I was so pleased with the service I received from Comfort First and the tech Justine. He was very informative in explaining our service issue. He arrived on time and ordered the part immediately that needs to be replaced.

Bill displayed great professionalism and was a down to earth guy to speak with. He recommended a resolution that was best for our home and family. Great Genuine guy. We appreciate you and will keep using this buisness for any HVAC needs.

If you have AC problems, ask for Justin…he will get you sorted out.

I was taught by the tech so much about my unit and what not to do. 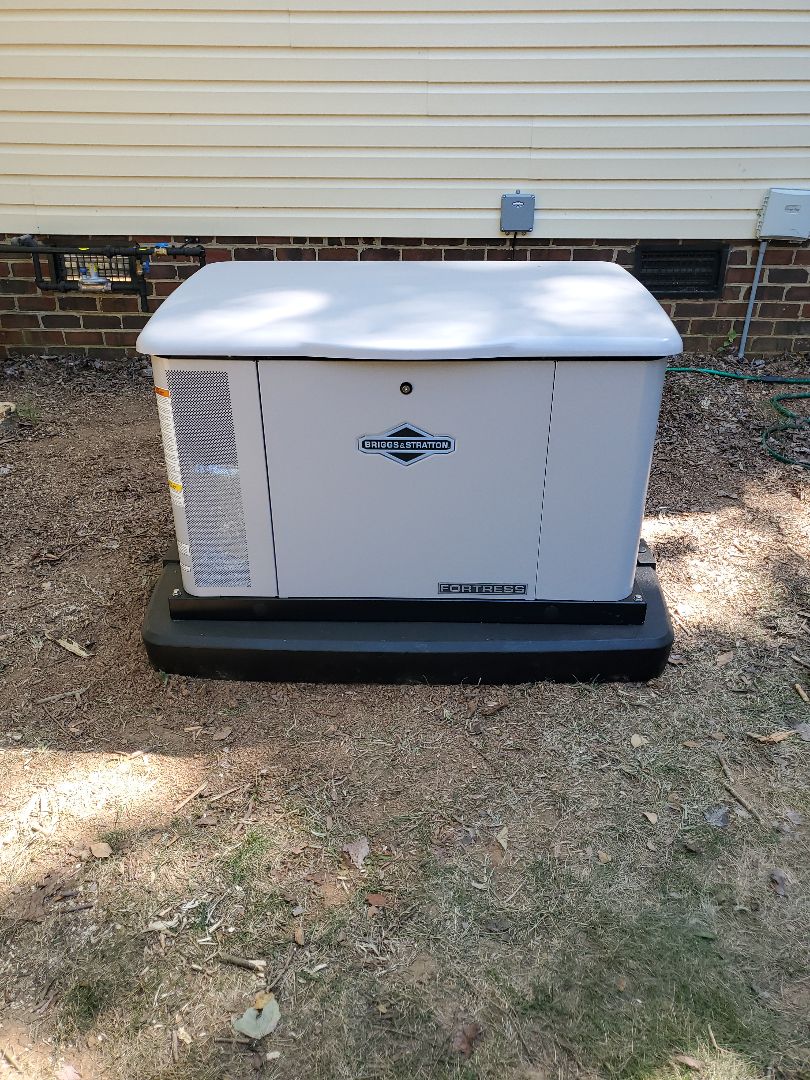 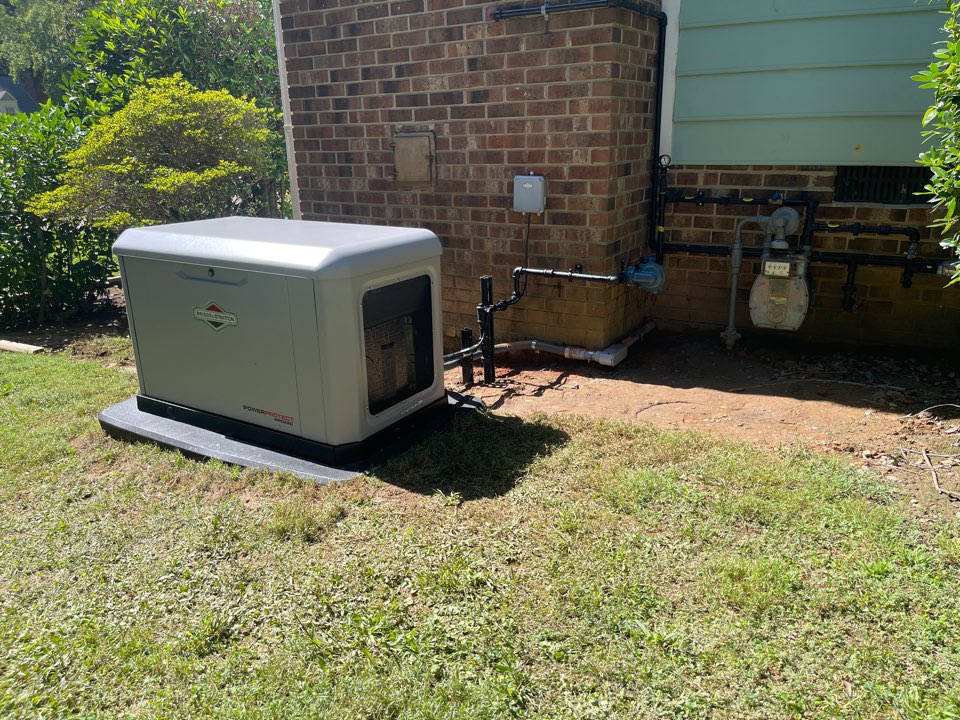 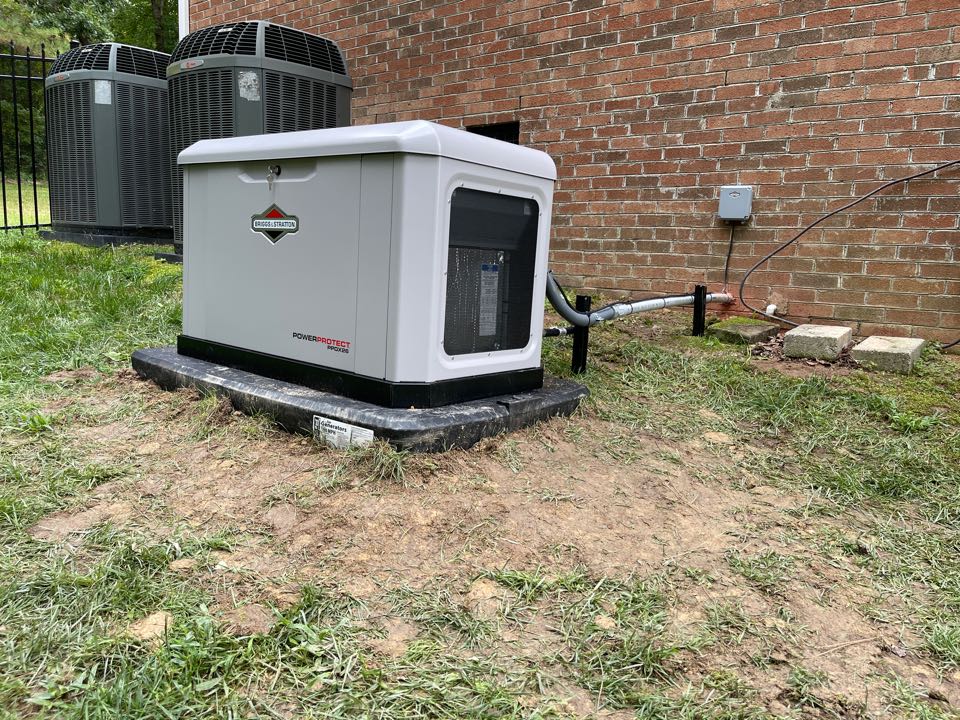 What a great experience. Each and everyone that we had come out to our home from AJ who helped us pick out the system that was best for our home to the installers the spent almost a whole day ...

Extremely efficient and professional. Took the time to walk me through the process and to answer questions. I would highly recommend Comfort First Heating and Cooling.

Absolutely AWESOME! These guys knew what they were doing, had a plan, and executed it. The customer’s satisfaction was always paramount to any issues that arose. It was evident that "Customer First" is an attitude that stretches from the ...

Had these folks install a couple of whole home dehumidifiers for me. They were prompt, courteous, professional, and efficient. During the installation, several deficiencies were identified from the previous installers of the existing HVAC equipment and rather than step ...

Excellent all-around generator install experience; the initial call, the sales meeting, the installation guys, the communication, the pricing... everything was/is perfect, I will highly recommend and use Comfort First again without hesitation.